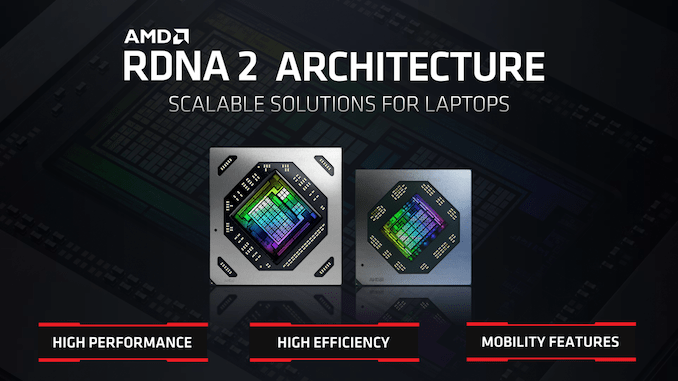 The 6000M series will be available starting on June 1st.

This new lineup would bring AMD on par with what Nvidia has to offer in the mobile space. This is a welcomed move as it makes the market more competitive. As per YouTuber Dave Lee, the 6800M should be on par with the RTX 3080 mobile with a much lower price point.

So, if you are not a fan of RTX ray tracing and are fine with only using DXR, you could put the savings towards upgrades or accessories.