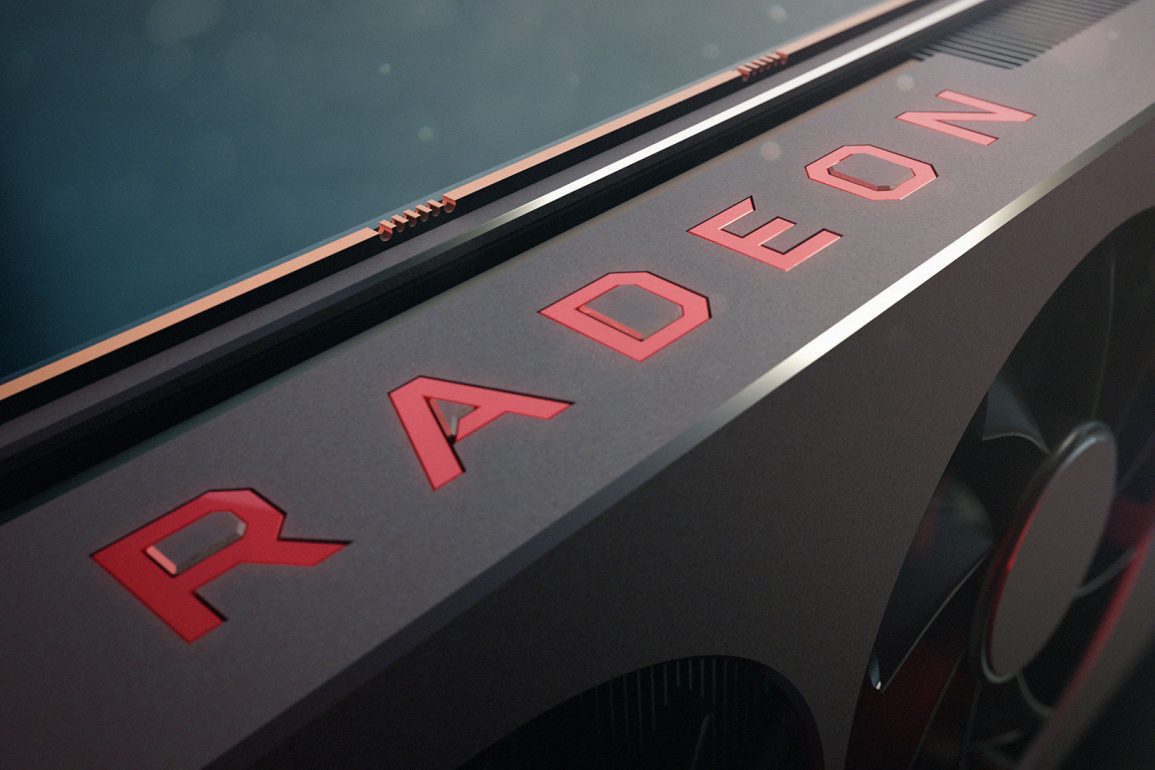 At their recent keynote at Computex 2019, AMD announced their next-generation Radeon RX 5000 series, which is based on the company’s hotly anticipated Navi architecture and manufactured using TSMC’s 7nm process, and are the world’s first PCIe 4.0 enabled gaming GPUs.

While specific product details were withheld, we did get a number of new details regarding the new architecture including a surprising confirmation that the new design is in fact not based on the aging GCN core design, and is instead built using a brand new architecture called Radeon DNA or RDNA for short.

While this is great news and appears to contradict earlier rumors of Navi still being based on GCN, we still don’t know if RDNA will feature the same 64 Compute Unit limitation as GCN. We’ll have to wait and see for that.

That being said, AMD is touting some fairly impressive improvements compared to GCN, including improved efficiency with 25% greater performance per clock and 50% greater performance per watt thanks to a streamlined graphics pipeline. These numbers are apparently drawn from a test done by AMD across 30 different tiles at 4K resolution with 4xAA settings. We don’t know the specific model of GPU it was compared against, but it was likely one of the Vega products.

The first products to be released will be the RX 5700 series in July, while specifics for SKUs and pricing were not given AMD promises that information will be announced during their E3 event on June 10th. The company also demoed an RX 5700 series card on stage against Nvidia’s RTX 2070 in the Strange Brigade title demonstrating a 10% performance advantage for the Radeon card. While that in itself is nice, without pricing or power draw, it is difficult to say how impressive it is.