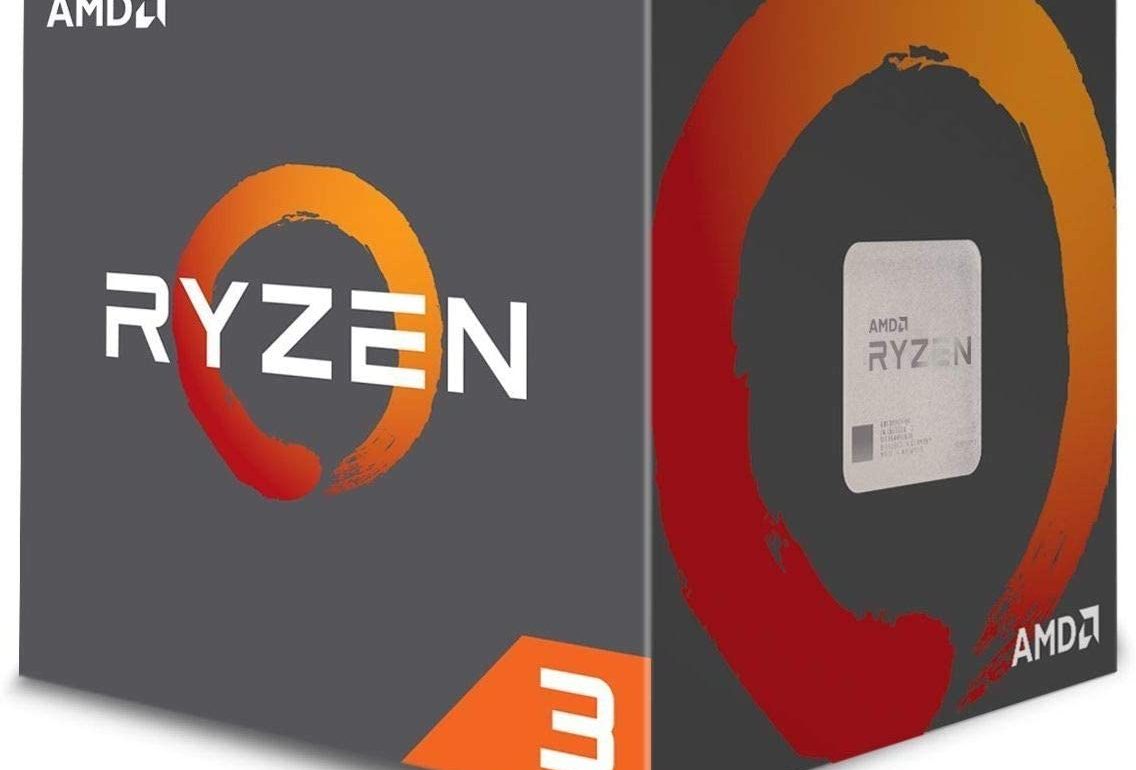 Today, AMD has announced their new Ryzen 3 3100 and 3300X CPUs, which are quad cores based on the Matisse architecture (more on that later). They come in at $100 and $120 respectively and will land on May 21. Additionally, AMD is also announcing that B550 boards are finally launching on June 16 with PCIe 4.0.

AMD tested Deus Ex: Mankind Divided, Devil May Cry 5, GTA V, Side Meier’s Civilization VI, Shadow of the Tomb Raider, Counterstrike: Global Offensive, Assassin’s Creed Odyssey, PlayerUnknown’s Battle Grounds, Fortnite, and League of Legends. There’s a mix of multi core dependent and single thread/latency dependent games here. As usual we’ll wait for independent verfication as to whether or not AMD’s numbers are accurate and whether or not Zen 2 based quad cores are worth getting over Zen+ based hex cores.

These new Ryzen 3 CPUs seem to be based on the Matisse architecture. We reported previously that we expected these CPUs to be based on a new arch, Matisse 2, but we have been updated by our sources that this is not the case. We’re not sure what Matisse 2 is supposed to be if it’s not these new CPUs.

The B550 chipset is also confirmed for a June 16th launch, which we had originally leaked as a “mid June” launch. We reported that these B550 boards were delayed due to technical issues, and we can say what exactly happened now. Basically, the first B550 boards were bricking themselves when updating the BIOS. Machines had to be totally powered down (as in turning off the PSU) after flashing the BIOS; failing to do so would have caused the entire board to become nonfunctional. Obviously requesting people unplug their PC from the wall after a BIOS update is a problematic requirement; hopefully there won’t be any issues with B550 boards when they launch.