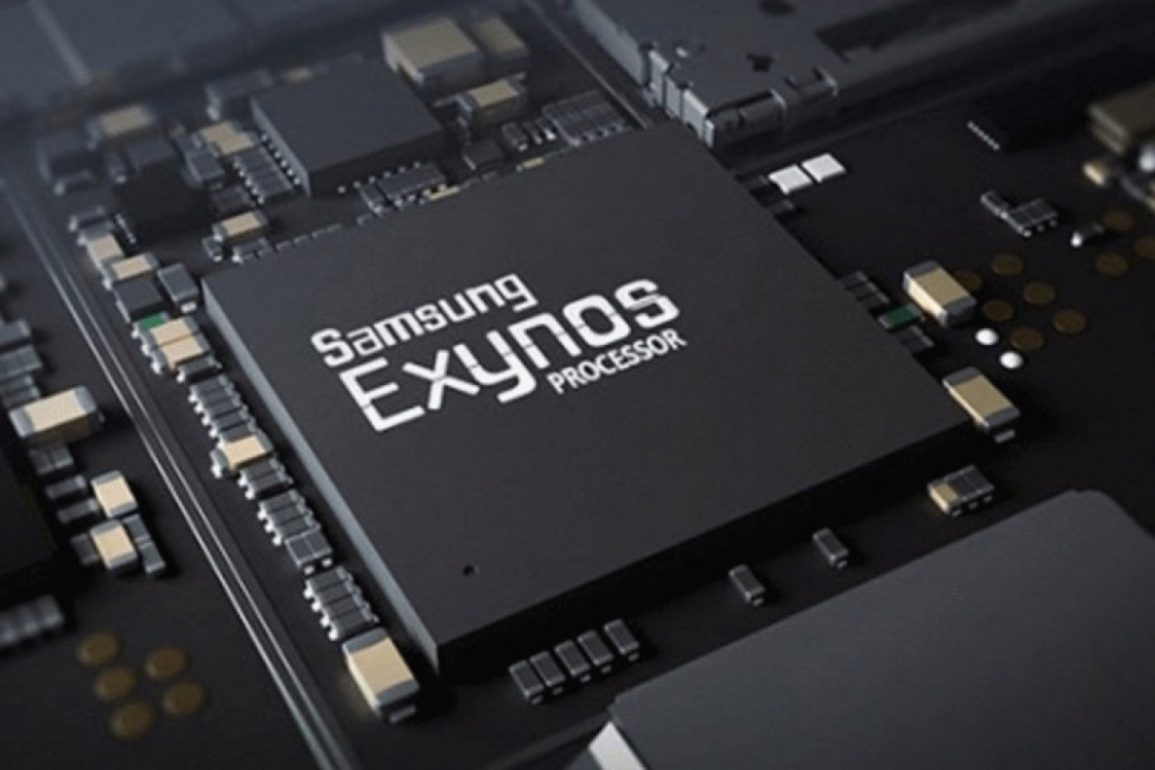 AMD Will License Custom Graphics Based on RDNA to Samsung

The deal has two key terms: AMD will license graphics IP based on its newly announced ‘RDNA’ graphics architecture to Samsung, and Samsung will pay AMD licensing fees and royalties for the technology.

It is stated that Samsung will use the technology in mobile devices such as smartphones and other products that “complement AMD product offerings.” Although, that last part is quite vague, we assume it’s marketing-speak for ‘products which do not compete with AMD’s offerings.’

This strategic partnership will extend the reach of our high-performance Radeon graphics into the mobile market, significantly expanding the Radeon user base and development ecosystem.

This, however, is not the first time Radeon graphics technologies have found their way into the mobile market. AMD sold off its mobile graphics division to Qualcomm in 2009. Qualcomm’s aptly named Adreno — which is an anagram for Radeon — mobile graphics are used widely in the company’s Snapdragon SoC lineup.

While this deal may come as a surprise some, many of you will likely know that Samsung has been working to move away from using ARM’s Mali-series of GPUs for its Exynos mobile SoCs. This deal with AMD will finally allow Samsung to see its goal met and should drive further competition in the mobile graphics space.