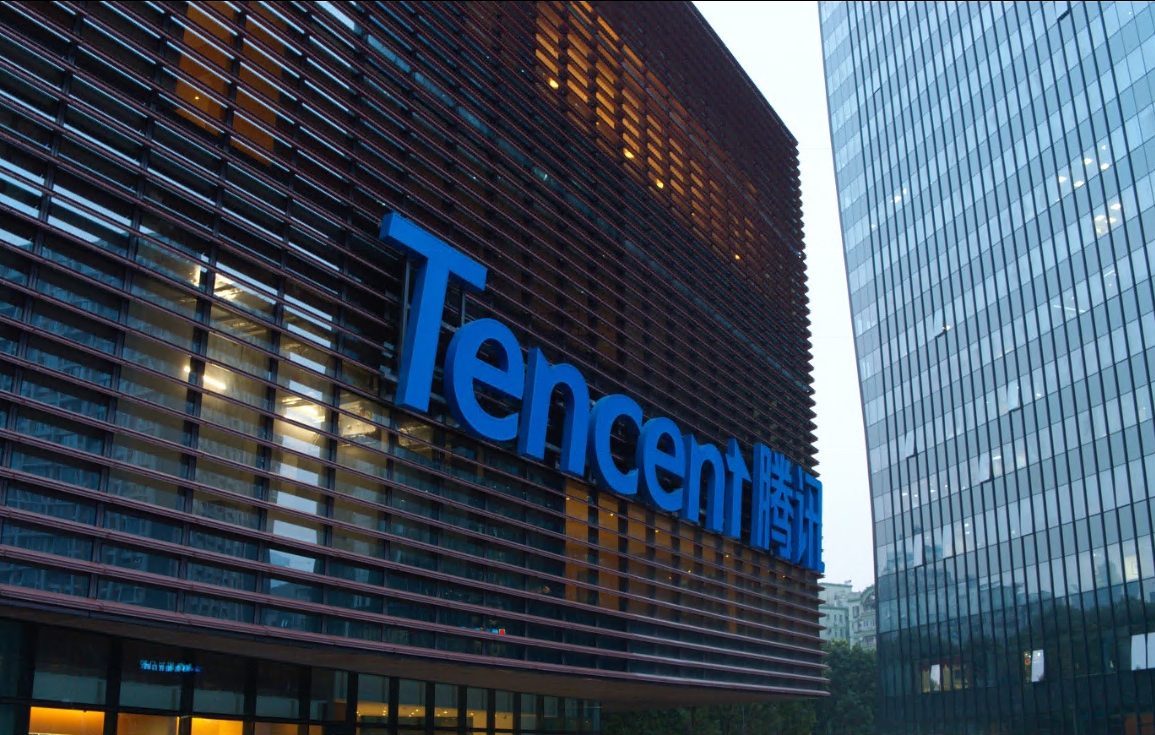 Tencent is the second-largest Cloud provider in China, behind only Alibaba Group Holding Ltd, and is trailed by Amazon.com Inc and Baidu Inc to round out the top four players. Of which, only Alibaba doesn’t currently have EPYC offerings.

AMD already had EPYC Naples-based services being provided by Tencent Cloud in their SA1 cloud offering, but the news today is the new “Star Lake” server platform is their first self-developed server, utilizing AMD’s 2nd-Gen EPYC Rome processors, and will power a new SA2 cloud offering.

The “Star Lake” platform was designed for Tencent’s cloud environment, targeting improved energy efficiency and security. The “advanced thermosyphon heat dissipation technology” employed in the platform increases the maximum load energy efficiency by 50%. The platform also provides hardware-based anti-tampering capabilities based on “trusted chain delivery,” which likely alludes to AMD’s GuardMI technology, in particular, their Firmware TPM component, and/or their Secure Memory Encryption (SME) and Secure Encrypted Virtualization (SEV) technology. The platform as a whole is a highly-compatible, forward-looking architecture that can meet the needs of 98% of Tencent’s cloud application scenarios. It supports NVMe storage, HDD storage, high-performance computing, and many other configurations, all on the same server solution. The design is simple and reliable, reducing the number of components by 17% compared to industry average, which reduces points of failure, and can also support the evolution of server products for the next three to five years.

AMD 2nd-Gen EPYC-based “Star Lake” optimized platform “provides the industry’s best single-core performance and optimal single-core TCO,” according to Tecent’s internal testing. That testing showed an overall performance of Tencent Cloud’s SA2 service instances by 35%. This includes a 40% increase for video processing, a 35% improvement in graphics transcoding, and a 150% improvement in web service page queries per second. This allows Tencent Cloud to provide performance enhancements and cost efficiencies to its customers.

Tencent recently became the first company in China with more than 1 million servers, currently hosting more than 1.1 million servers in their network in total. Tencent Cloud is also “the fastest growing cloud computing company in the global IaaS market.” Tencent intends to use these new “Star Lake” servers to power their business and cloud offerings starting this year.