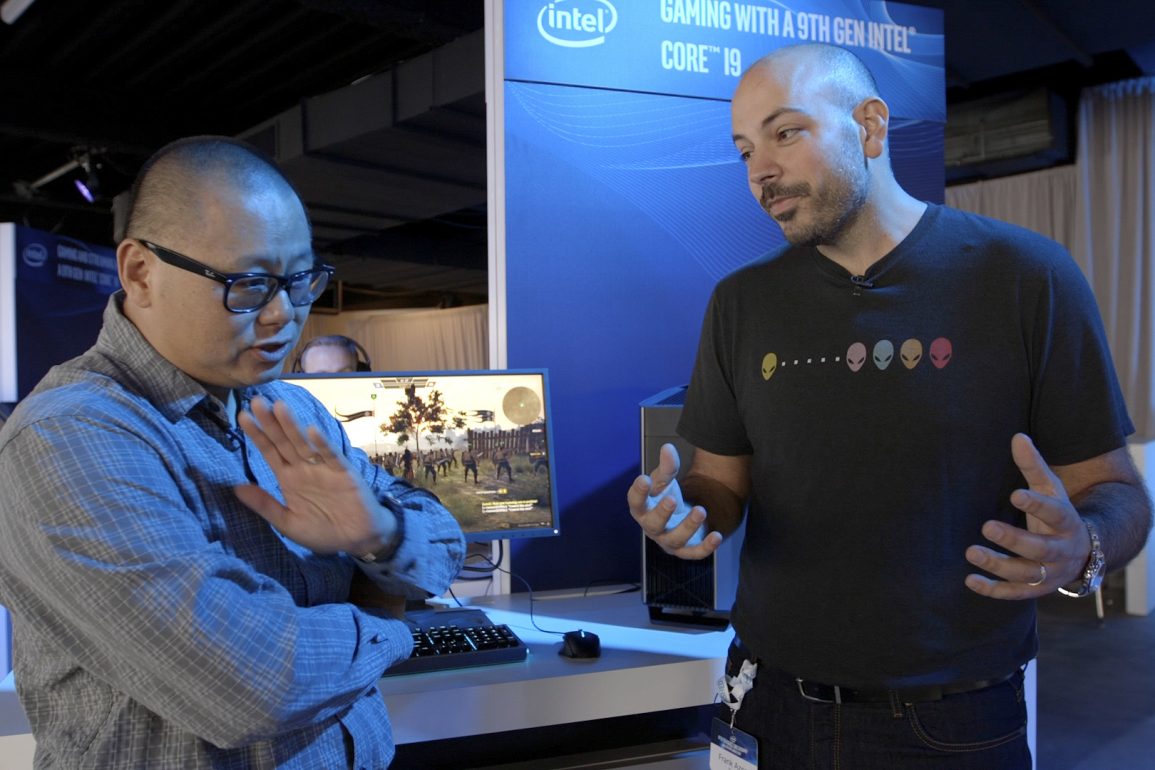 Yesterday, Frank Azor announced his departure from Dell’s Alienware brand which he co-founded over two decades ago. It may come off as a little surprising since he was still with Alienware on stage at E3. Azor said on Twitter, “the creator in me is now ready for the next challenge. I’ll be taking a new opportunity to help continue to grow the gaming industry.”

Leak and rumor website WCCFTech alleges that the opportunity Azor is referring to is with AMD as “Chief Gaming Officer.” This is not confirmed officially right now (AMD merely stated “AMD does not comment on rumors or speculation” to Tom’s Hardware), but it would make sense for AMD to pick up someone like Azor. He has plenty of experience with games and hardware, he co-founded a successful business and brand, and with AMD continuing to dominate the consoles they would want someone like Azor.

AMD’s resurgent products are definitely crucial to success for AMD; AMD wants their new products to be in desktops and laptops, in every category, from low power to high performance. If Frank Azor can at least act as a spokesperson for AMD, then that could push Ryzen and Radeon into more laptops and desktops, especially gaming laptops, where Radeon has been absent for years and Ryzen is just barely penetrating. Again, this hire makes sense, but keep an eye out for official confirmation.