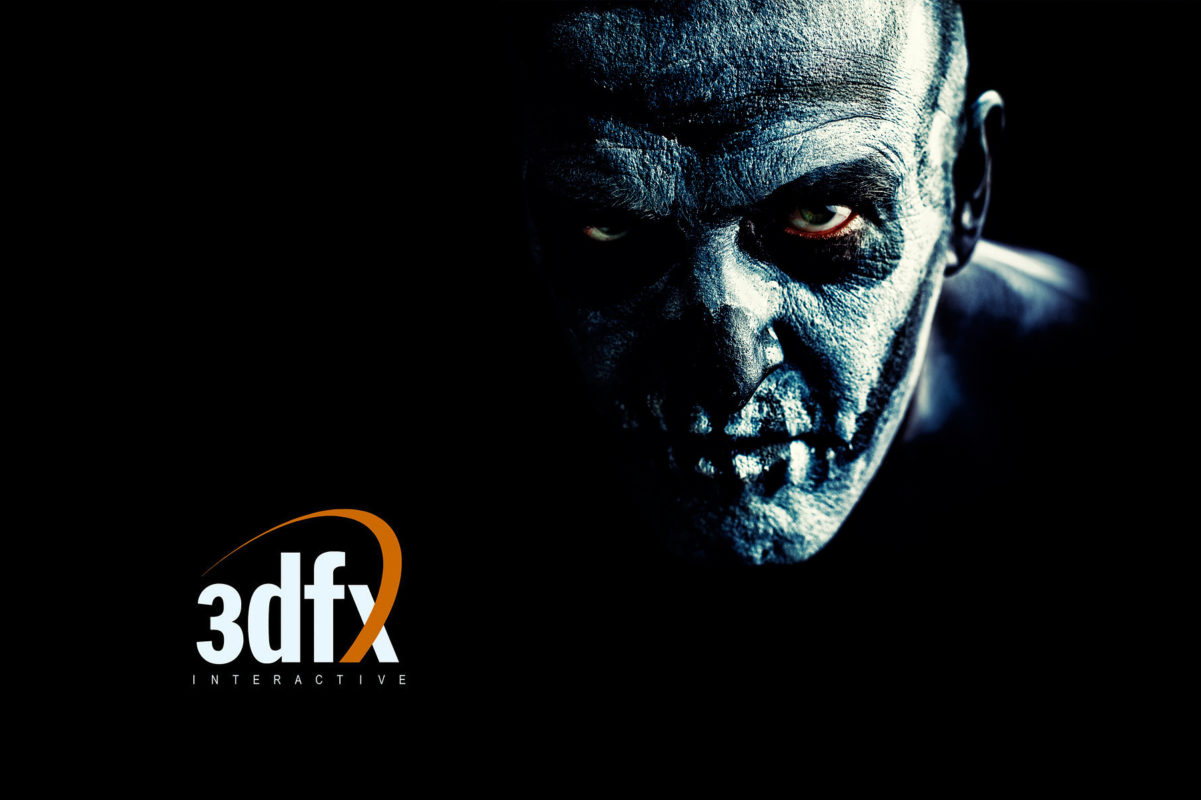 3Dfx Interactive to rise from the dead?!

On Twitter today, an account claiming to represent a new incarnation of 3dfx Interactive claimed that the company was returning to business, with a major announcement coming on Thursday.

However, we would advise that you take this tweet with a MOUNTAIN of salt. The image posted on their Twitter account is taken from a DeviantArt fan page, which isn’t something a real company with half a brain would do, as doing so leaves them liable to lawsuits.

For those unfamiliar, 3dfx helped bring 3D gaming to the masses and brought multi-GPU support to gamers in a feature called “SLI” – but later filed bankruptcy and sold it’s assets to Nvidia. Their website, www.3dfx.com, currently redirects to Nvidia’s website. TechSpot has a video going over it’s history, if you’re interested in learning more.